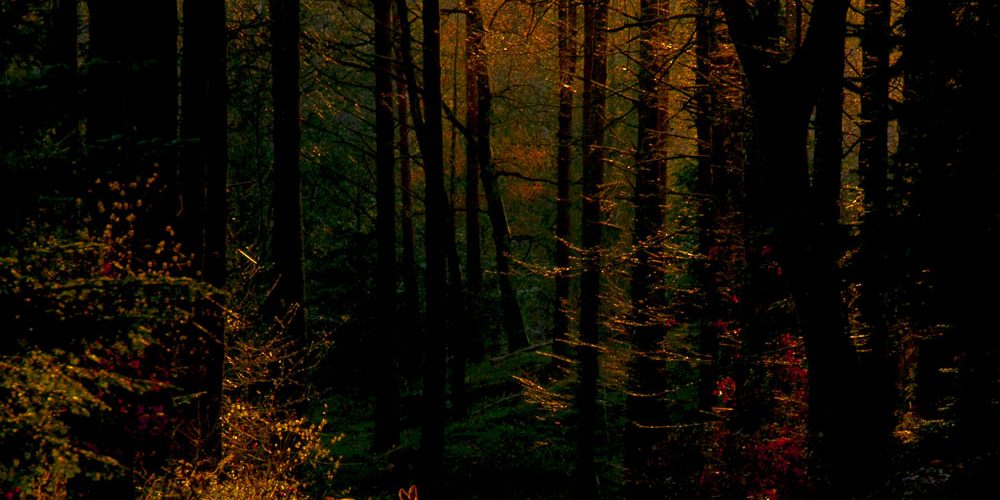 PEFC Denmark has presented the winners of their 2020 photo contest that show picturesque forest landscapes and life in the forest during day and night.

The winning photos were chosen by a jury consisting of Palle Thomsen and Morten Thorøe from PEFC Denmark, and Louise Sofia Weir, last year’s winner of the Danish photo contest.

“It was pitch black in the forest when the deer suddenly jumped out. Without really being able to see what the sudden movement was, I just shot the picture,” says the winning photographer.

The jury explains what makes this photo so special.

“I love this natural image that could never be set up. It is filled with the golden magic of light and shows something as natural as a fallow deer – the forest’s constant companion around the world,” says Louise Sofia Weir.

“The deer photographed in its natural habitat without paying attention to the photographer is rare and beautiful,” Palle Thomsen, Chairman of PEFC Denmark adds. 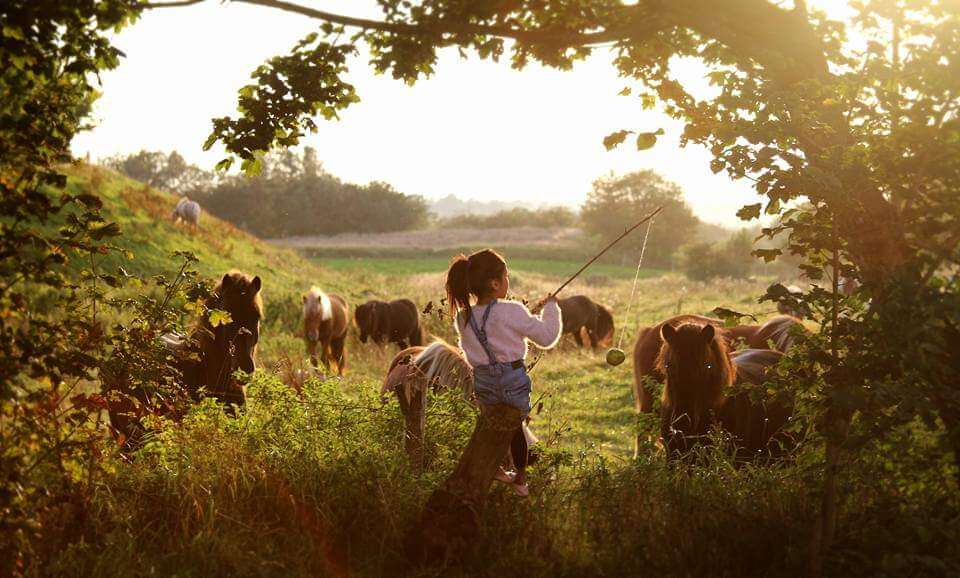 Second place went to Henning Adamsen for the photo ‘Sunset’. Taken in Sabro, Denmark, it shows the photographer’s daughter feeding horses in the evening, when the sun was about to set.

“We lived in the countryside right by a forest and one of the highlights there was feeding the horses,” the photographer explains.

“What’s not to like – children, animals and the beautiful nature. You can almost hear the flies buzzing,” says Morten Thorøe, National Secretary of PEFC Denmark. 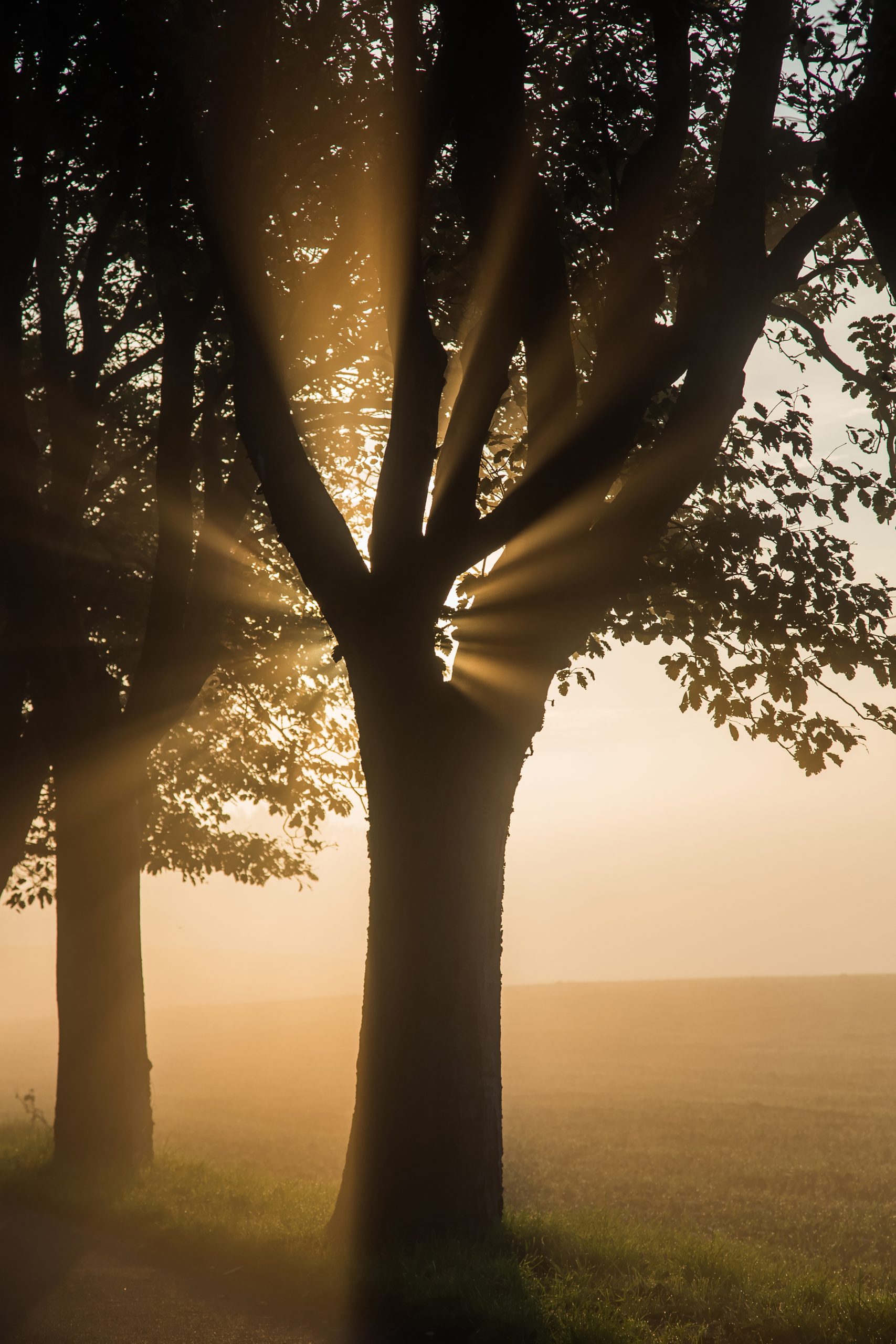 Henrik Sørensen came in third with the photo ‘Solstråler bag træet’ (‘Sunbeams behind the tree’), taken on a foggy autumn day in Viby, Denmark. The photo shows how the sun’s first rays are refracted by the tree in the most beautiful way.

For first place, Ms. Westing wins a gift card of DKK 2,000 from Photocare.

To see all the photos entered into PEFC Denmark’s photo contest, head to Instagram and search for the hashtag #tætpåskoven2020!

Besides winning a fantastic national prize, the best photos from the national contests will enter the international contest. The overall winner will be announced in November and will receive a cash prize of 2000 CHF. The top 12 photos will be featured in the 2021 PEFC photo calendar.

Responsbile Wood is the National Governing Body for PEFC Australia. For more information about PEFC please visit the PEFC website.

Best Use of Certified Timber Prize: a gymnastics centre and a research facility show the flexibility and robustness of timber
October 26, 2021