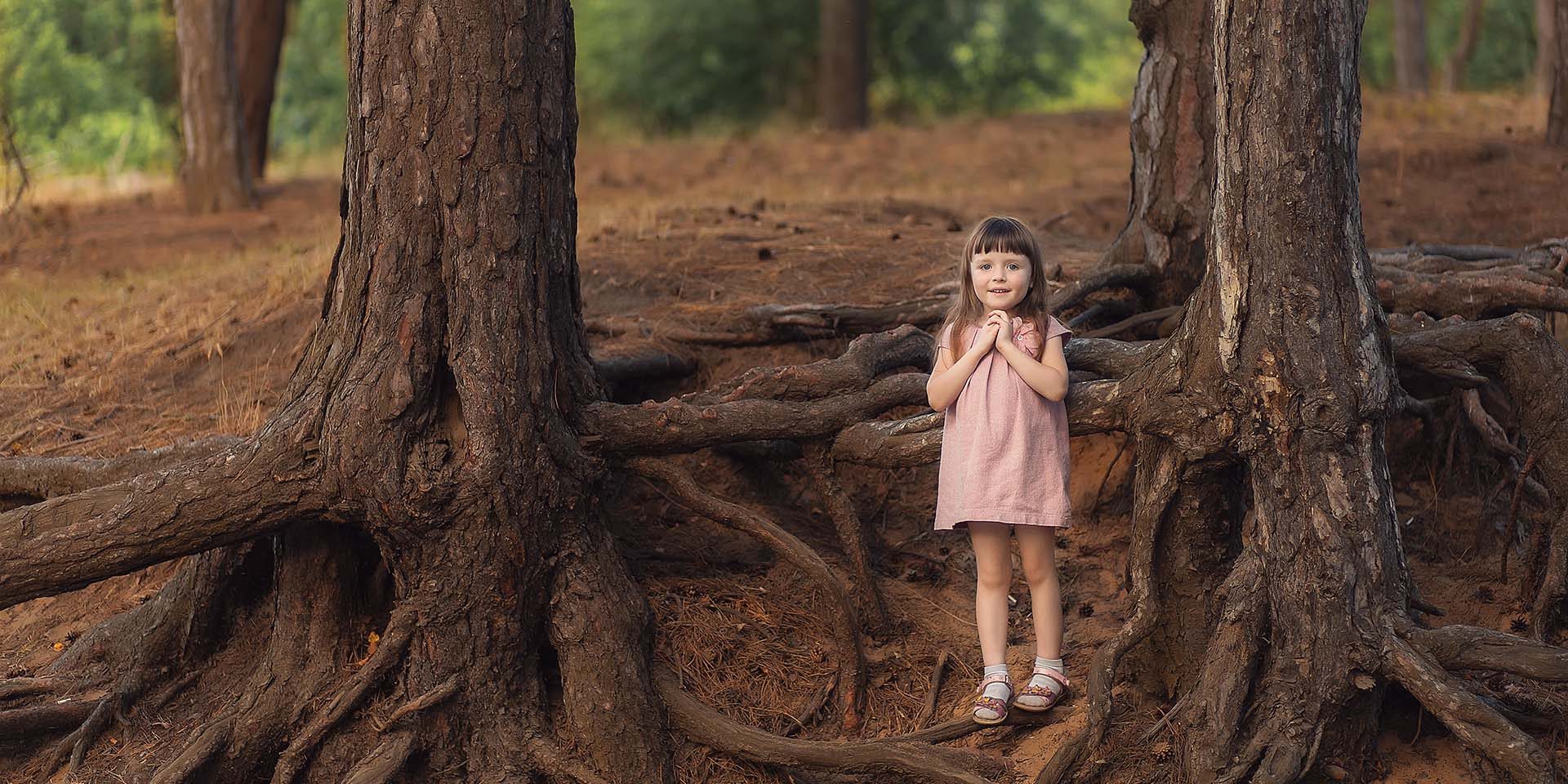 The latest member to present the winners of its national Photo Contest is The Association National Voluntary Forest Certification System, our national member for Ukraine.

From Earth Day on 22 April until World Environment Day on 5 June, the contest invited Ukrainian photographers and forest lovers to enter their best forest photos – and they really delivered!

A jury of photographers and environmental and forestry experts chose three winners, that show the many functions and meanings that forests can have for different people. 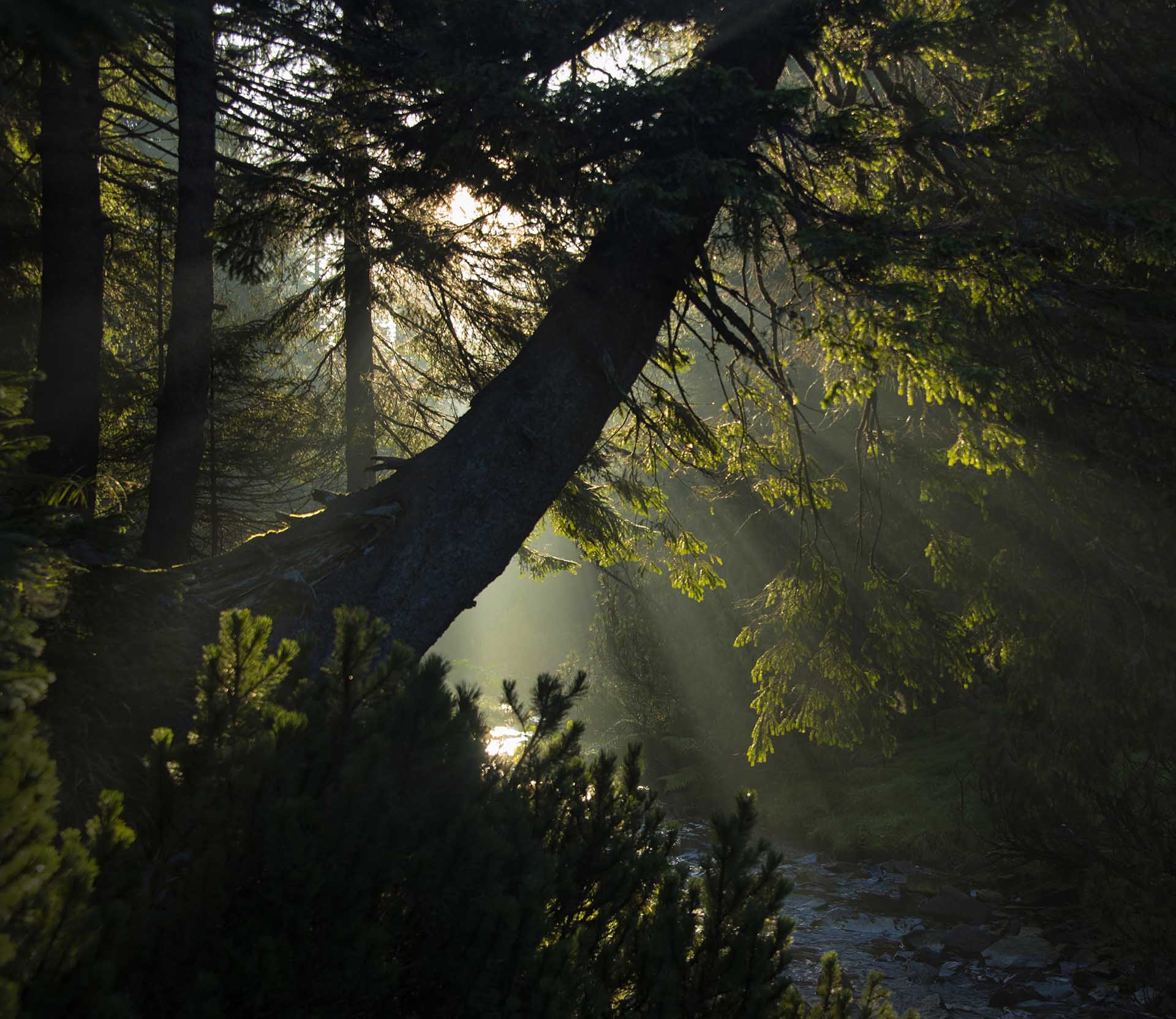 The photo was taken in Gorgany in the Carpathian Mountains in Ukraine, and shows a spruce forest in a magical morning light.

Second place went to Vitaliy Popkov, for the photo ‘Man and forest’. Taken near the village of Zamagora Verkhovyna, in western Ukraine, the photo shows a man with his horse, bringing wood out of a snow-covered forest.

“After a heavy snowstorm, many trees fell in the forest. Such trees are taken by locals as firewood to heat their homes,” the photographer explained.

Third place went to Victoria Likhonosova. Taken in Dnipro, Ukraine, her photo ‘Masha and the NOTBear’ shows a girl standing in the forest, between two enormous trees.

“It’s a story about a girl who dreams,” the photographer described her photo.

To discover more images entered into the Ukrainian contest, head to Instagram and look for #pefcukrainephoto2021.

Each of the winning photographers receives a cash prize, and will take part in the international contest for the chance to become the 2021 PEFC Photographer of the Year.

Besides winning a fantastic national prize, the best photos from the national contests will enter the international contest. The overall winner will be announced in November and will receive a cash prize of 2000 CHF. The top 12 photos will be featured in the 2022 PEFC photo calendar.