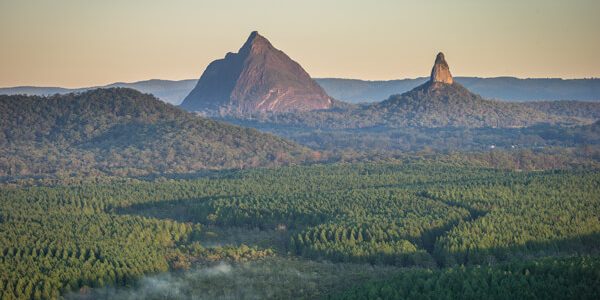 As featured in Timber & Forestry ENews

Working with long-term member Architectus, a floor plan and interior design was developed using the principles of biophilic design with Timber Queensland and Responsible Wood co-locating in a collaborative space. 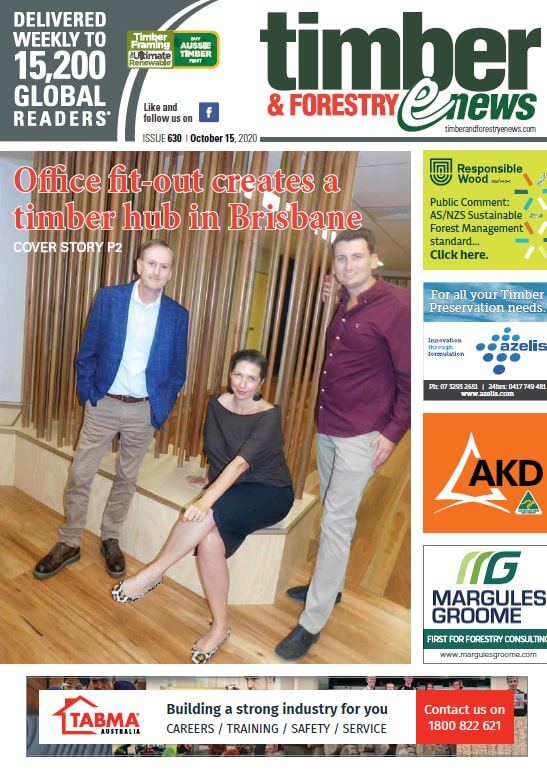 Another major feature is the boardroom table made from a variety of Queensland specialty timbers provided by Branch 95. The Maryborough company’s Leo May and Mark Hogan from Architectus have hand-crafted the table from four sections using laminated black wattle to create the centre with each framed with Queensland silver ash and table tops mounted on Darwin stringybark.

DTM Timber general manager Ian Haines said the design was a modern take on a parquetry feel and included rebates into the frame to accentuate the design.

“They have been hand finished and coated in a two-pack lacquer to preserve and highlight the amazing look of the timber,” he said. 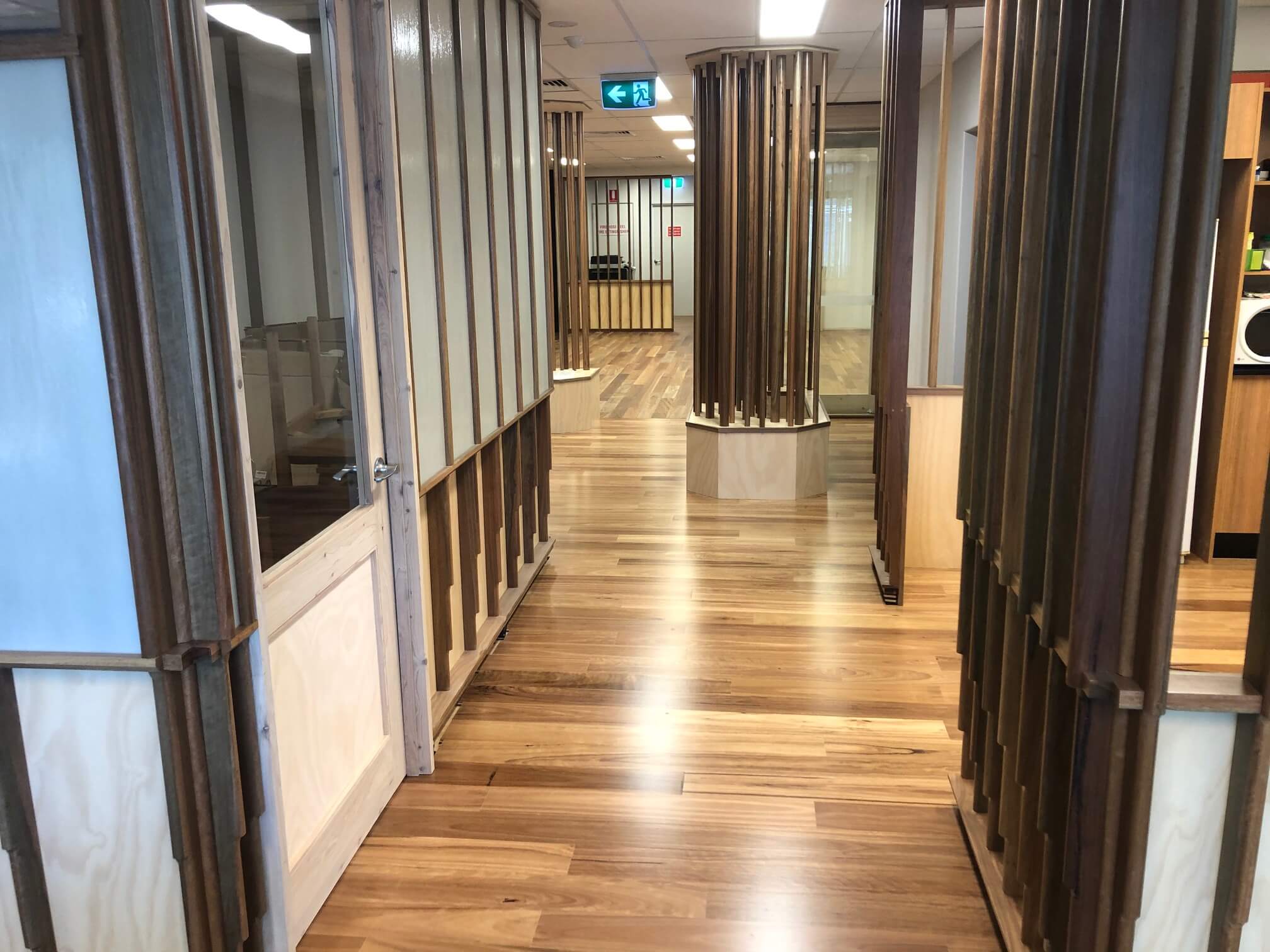 Timber Queensland CEO Mick Stephens said project certification for the Brisbane office was a step closer with the project team awaiting findings from an audit by SCS Global Services, which would give the office refurbishment the Responsible Wood chain of custody standard AS 4707:2014.

In order to make a claim using the Responsible Wood logo, a minimum of 70% of all timber used on the project must be claimed in accordance with AS 4707 and validated by an approved certification body.

SCS Global Services has provided its time pro-bono to assist with the project, supporting a list of material suppliers, designers and trades who have donated their products and services.

Forests give me inspiration for my work and lots of good stories
January 12, 2022

Happy holiday’s from Responsible Wood to you!
December 20, 2021