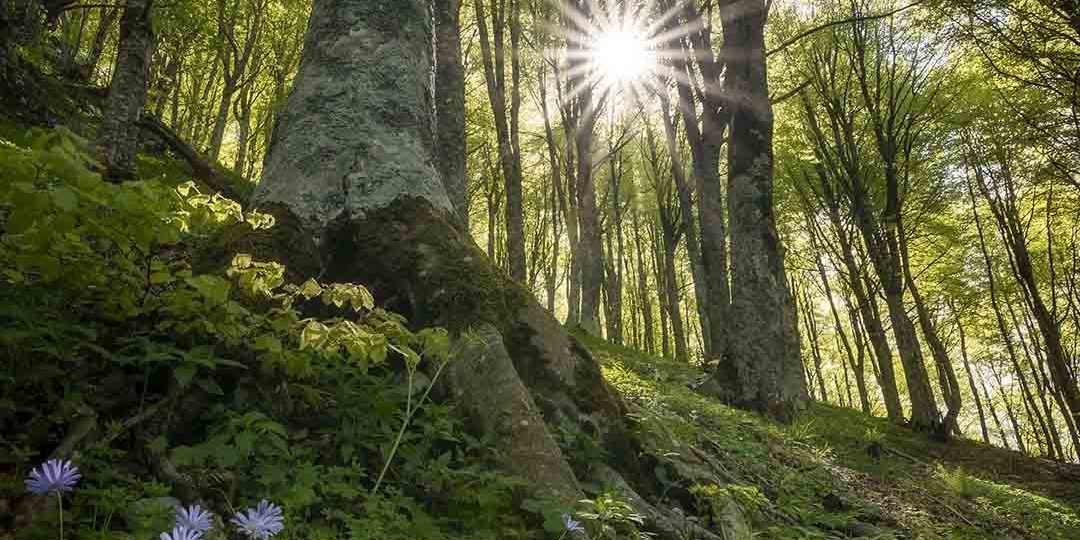 After ten years on the PEFC International Board of Directors, Peter Latham has stepped down as Chair of the PEFC Board following his five-year tenure.

Peter joined the PEFC Board in 2011 before becoming the Chair in 2016. During Peter’s tenure as Chair, PEFC has grown from 43 national members to 55, covering countries in Asia, Africa, and Europe.

“Peter brought with him great experience to his role as Chair,” said Ben Gunneberg, PEFC International CEO. “His knowledge, diplomacy, constructive and positive “can do” approach has been invaluable to our organization over the last ten years.”

“Peter has been an excellent leader, an excellent mentor to PEFC, and I will say it from all of us, an excellent friend. Thank you very much, Peter, for all the time that you’ve given to PEFC.”

For 44 years, Peter worked for James Latham PLC, a family business which he joined in the 7th generation in 1973. Peter is also a Non-Executive Commissioner of the Forestry Commission England (FC), a Director of Association Technique Internationale des Bois Tropicaux (ATIBT), and a Trustee of the Council of the Commonwealth Forestry Association.

Peter was awarded the Order of the British Empire for his services to the wood industry in the UK in 2012 and the TTJ Lifetime Achievement Award in 2018.

As a token of our appreciation, the PEFC family presented Peter with a beautiful outdoor coffee table made from PEFC-certified oak.

Peter took the opportunity of his last General Assembly Chair’s Reflections to look at the opportunities and challenges facing PEFC.

“What an exciting time to be involved with forests and industries involved in forest products,” Peter highlighted.

“At a global level, there is increased recognition of the important role to be played by forests in mitigating climate change, protecting biodiversity, and as places for people to visit to enhance their feelings of well-being.”

“Indeed, one of the first items to be agreed at COP26 was support for measures to prevent the further loss of tropical forests particularly loss through illegal logging and conversion to agriculture.”

“However, with increasing public awareness of the benefits of forests in combatting climate change come several challenges for the sector. Some see forests as a ‘carbon sinks’, that should be left untouched, that forest management should be left to ‘re-wilding’, and that the structure of our forests should be allowed to return to some idyllic historical state.”

“It is therefore essential for the sector, including PEFC, to argue the case for the value of wood fibre from sustainably managed forests as a substitute material for products produced in ways that are harmful to the environment, be that through carbon emissions or excessive use of water.”

Eduardo Rojas-Briales was elected as the new Chair of the PEFC Board during the 26th PEFC General Assembly. Find out more.